Scientifically known as Anethum graveolens, dill is a versatile aromatic flavoring herb with a sweet lemony taste. It has a fern-like appearance and belongs to the family Apiaceae that also has celery, parsley, carrot, and other aromatic herbs.

Both fresh and dry leaves are used in culinary as herbs, its seeds are also used as a spice in some cooking while dill oil extracted from this plant is used in making soaps, lotions, perfumes, and so on.

In culinary, dill is used in flavoring gravlax, soups, fish dishes, and other foods in Eurasia especially in Eastern and Central Europe, Scandinavian countries, Baltic States, Russia, Ukraine, Finland as well as in India, China, Thailand, Vietnam and in Arab nations.

Is dill bad for dogs?

No. Dill is not bad for dogs. These pets can eat this herb’s leaves, both fresh, dry or cooked as a small treat. It is not toxic or poisonous to these animals.

Although non-toxic, ASPCA notes that it may cause “dermatitis with prolonged contact.”

Unlike cats, dogs can handle plant materials better and are likely to benefit from the various nutrients and fiber.

However, all that said, not to overemphasis, limit the amount to a teaspoon or less. You should wash it, chop and sprinkle it over their food or put it in homemade dog treats.

This herbal tea is also safe for dogs. You need a teaspoon of ground seeds of this herb added to 8 ounces of hot water. Let it cool and give your dog about one teaspoon. Some will like it while others may not.

We understand you already know that tea is harmful to dogs. However, dill tea being herbal without caffeine, it is safe for these pets.

Do not give your dog dill pickles including those from Kosher. While they are not harmful to these pets, they contain high levels of sodium, sugar and other ingredients that these pets do not require in high amounts.

How about its essential oil?

This essential oil is extracted from these herb’s leaves. While in small quantities such as the one in leaves is safe, extracted one is concentrated and harmful as it has volatile essential oils such as ketones and alpha-pinene that are not safe for this animal.

Dill is a safe herb for dogs including its fresh or dried leaves and seeds and it has several benefits. However, its oil extract is not safe for these pets. Similarly, avoid pickles as they contain a high amount of sodium. 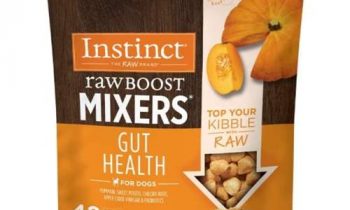 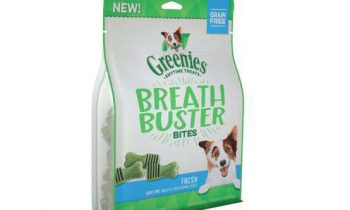 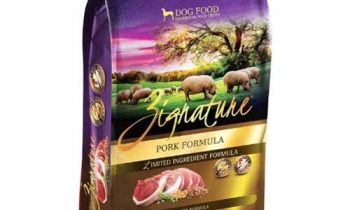